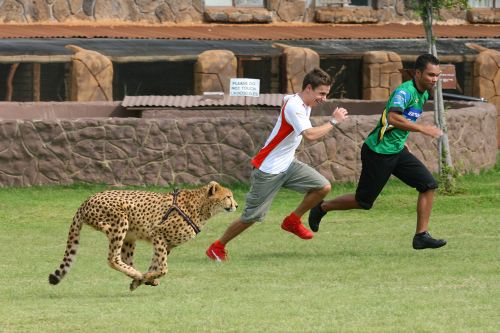 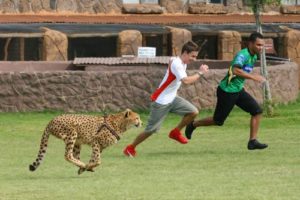 Gauteng, South Africa – A1GP World Cup of Motorsport gave its drivers the opportunity to take in some of the local cultures including a guided tour around the south western Johannesburg township of Soweto this morning ahead of Go-GP.Org A1GP Gauteng, South Africa this coming weekend.

Soweto is an urban area in the City of Johannesburg with its name being an English syllabic abbreviation, short for South Western Township. Covering 120 square-kilometres, Soweto consists of between 50 -60 townships with approximately 2-million people living there speaking between them 11 official languages.

The area has a real entrepreneurial spirit with many locals choosing to start their own businesses in their back yards in order to look after themselves and their families. The streets are lined with colourful displays of items on sale from carved animals and beaded jewellery to clothes and pottery.